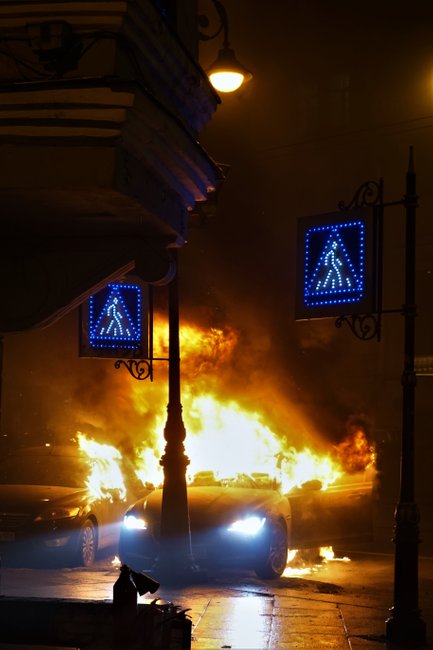 I am a freelance journalist, covering culture and politics.

I am usually based in Sweden, but keep ending up elsewhere - often somewhere between Saint Petersburg, Istanbul and the Tien Shan. I am particularly interested in the solidarity that emerges as repression meets resistance, and reaction faces rebellion. In my work, I have portrayed vegan powerlifters in Russia, striking miners in Kazakhstan, queer communists in Kyrgyzstan, First Nations warriors in Canada, and transhumanist biohackers in Sweden.

Having grown up in East Germany and Western Canada, having spent the occasional stint in Moscow, Petersburg, Istanbul and Tashkent, first as a student, later as a researcher, and having been based in Sweden for the better part of the past decade, I am now equally at home in German, English, and Swedish, speak Russian and know some Turkish.